What's in a name: Burt Lamborghini, The Ginger Snap!

When my partner and I came to the conclusion our lives would be better with a cat than without, we made the leap.

During our fallow cat period (my partner's 16 year old cat buddy passed about a year earlier) our grandson (6 at the time) was eager to show us his new toy: a Lamborghini car made out of a popular Danish locking-block toy.

It was impressive. I mean, when I was a kid I couldn't have said Lamborghini let alone build one out of a kit.

He informed us that he thought it was time we got a kitten and that we should be looking for an orange one since orange is his favorite color.

After some discussion about this idea he also thought his (he decided that the kitten would be male) name should be Lamborghini, since they were so cool.

After some discussion about the name I suggested that he have two names. And since his grandfather (my partner) and I share the name "Robert," that perhaps he could be called Burt Lamborghini.

We would take the "bert" of Robert and swap out the "e" for a "u" since Bert seemed like a more feminine spelling, as in Bertie.

An agreement was made. The decision finalized. The yet-to-be-found male kitten would be named Burt Lamborghini.

Three months later a friend in Santa Ynez, CA said she found our kitten at her vet's office.

With one texted picture and phone call we were on our way to pick up Burt Lamborghini.
Because the name sounds like an action figure or spy, we added a tag line.

And of course he's been portrayed. 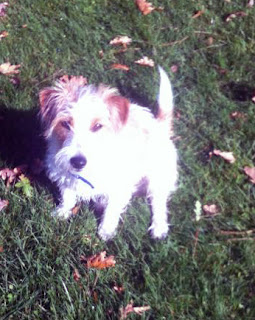 Portraying the Emotional Value of Your Pet 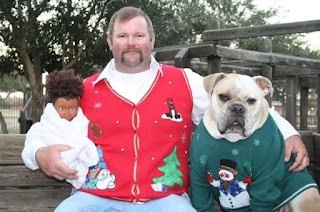